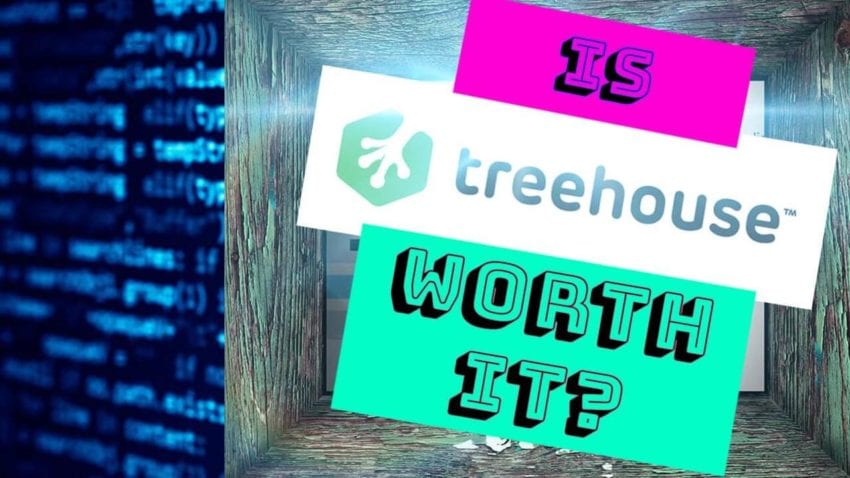 Is Treehouse worth it? If this phrase has been buzzing through your head then read on. Today we’re taking a look at what nearly 50 developers think about this popular online coding platform.

Disclaimer: I’m an affiliate of Treehouse and might get a few bucks if you sign up for something.

TLDR: Treehouse is a good choice for code newbies who learn best from video-based instruction. The majority of course offerings stick to the fundamentals.
Check out the platform and maximize that 7-day free trial.

While learning tracks include:

The first seven days are free. Be sure to take advantage of that! After that, there is a three-tiered pricing structure:

Is Treehouse worth it: High profile, but effective in real life?

Treehouse (sometimes referred to as Team Treehouse) has gotten some higher-profile love in the past. For example, YouTuber Chris Sean is not shy about sharing that he learned to code –– and as a result, land a job –– through this platform. Spanning back further, another YouTuber & developer Ricky Garcia sung its praises. But can this platform deliver? I recently polled 49 developers on what they thought about Treehouse:

Although one person in the 49 respondents noted that they accidentally hit “Avoid,” that would still result in the majority of developers reporting that Treehouse is “OK.”

As Johnny Soybean pointed out, Treehouse is based on videos and can be slow for some, especially if you prefer text + interactive coding challenges:

Erik was a fan of Treehouse, enrolling in their front-end Techdegree. He also mentioned the high-quality videos:

Shay was another fan of Treehouse who approved of its community and video selection:

But Richard noted that while it was fine in the beginning, Treehouse’s style of teaching ultimately just wasn’t for him:

The Pros of Treehouse:

The Cons of Treehouse:

Was Treehouse worth it for me? My own experience

I signed up for Treehouse as a code newbie. But as somebody who had started out with Udemy courses I felt like the material inside Colt Steele’s coding bootcamp was more comprehensive. The videos on Treehouse were very slick and professional, however I prefer a more personal tone and while clearly talented, the instructors felt distant in that corporate way.

I struggled to find a solid PHP course on Udemy so was excited when they announced their PHP track a few years ago. (See screenshot at the beginning of this article.) But since I had slogged through a Udemy PHP course and learned the basics, by the time I checked out the Treehouse PHP course it was too little, too late. If I hadn’t had any exposure to PHP I think the Treehouse course would have been a good fit. It would also be cool to have some unique projects. This is something the entire platform could benefit from as other respondents have noted.

As a code newbie I would have liked to see the courses organized a little better or a roadmap to guide newcomers.

Unless you know what you want to study, there really isn’t much guidance with that on Treehouse. This is something that affects most online platforms, but since Treehouse is so newbie-friendly it would be a really nice touch. My experience with all this was a few years ago, so some of this may have changed since then.

Summary: Is Treehouse Worth It?

Is Treehouse worth it in 2020? Yes and no! With a diverse course list, high-quality videos and a multi-tiered subscription program, Treehouse has plenty of features. On the other hand, Treehouse can be limiting with their video pace and lack of good projects.

Always take advantage of the free trials these online coding platforms offer — it can save you hundreds or thousands of dollars if you decide a platform just isn’t for you during the trial.

Treehouse didn’t make the list of Top 4 coding platforms for 2020, but it still has a lot to offer. All in all, Treehouse may be worth it if you’re brand new to coding and want to learn the basics. 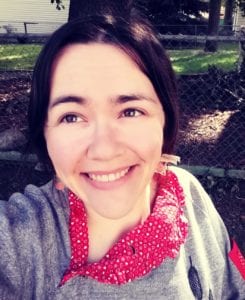